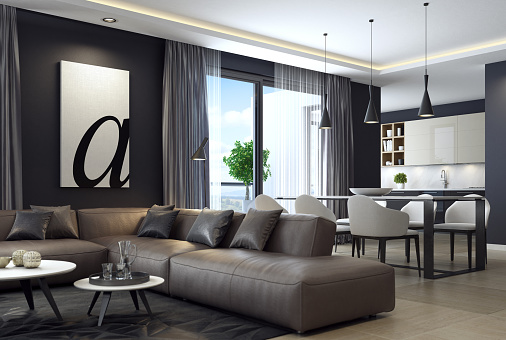 Real estate Market in Toronto is booming and that is great news all round. One of the more interesting parts of this boom is the prevalence of condo towers going up in the suburbs. This year has seen a record number of building permits, showing a huge demand for this type of real estate all over Toronto.

What Has Caused The Real Estate Market Stats Boom?

The extraordinary boom for both city and suburban condos in Toronto, can only be described as amazing. Prices are currently only going up. It seems the demand for apartment living is a result of many people urgently requiring affordable housing, in a housing market that has become out of reach for many. There was a 20-50% jump in prices of downtown condos in Toronto from 2016 to 2017. This boom has led to a huge demand, which can be seen in the extensive building permits that are going to create new condo hubs in the suburbs.

There are a lot of benefits to apartment living. There is the allure of minimal maintenance, no lawn mowing, or DIY, the sheer convenience, and as many of these towers will be high rises, there is also the plus of beautiful, sweeping views – in and out of the city. Many people have been priced out of buying a freestanding house, so apartments in the suburbs are offering a solution. It seems this is a solution that many people are grabbing.

What Kind Of Towers Are Going Up?

In May it was reported that in Mississauga alone, 3700 building permits had been issued within a year. This amazing growth will see 10 towers, some of over 60 storeys appear within quite a small area. The towers will be diverse, modern, and with varying floorplans to suit all types of people and families. Many designs will incorporate restaurants and bars on ground level, and of course feature amazing facilities including a pool, a gym, and other recreational and commercial conveniences.

What Are The Predictions For The Toronto Market?

Of course when real estate jumps this fast, there are always fears that there is a bubble and that it is about to burst. Toronto is obviously in need of more housing and Downtown Condos For Sale Toronto which are offering a solution. To try and curb the chances of a crash, a new fair housing plan has been released and it is believed that the impact will be noted in the coming quarters. At the moment the prices and building permits, only seem to be going one way and that is skyward. As with anything there are differing opinions on which way the Toronto marker will go in the future.

Some experts says that the building of many condos in the Greater Toronto Area is just filling a demand and therefore will not result in a glut that will affect prices. Another opinion is that prices will continue to grow and that large condos in particular, will be of great value as families choose this style of living over traditional housing. Some say there will be a plateau.

There is no doubt that a condo boom is currently upon Toronto and the sheer number of building permits being issued this year shows that right now, this city is only moving up.