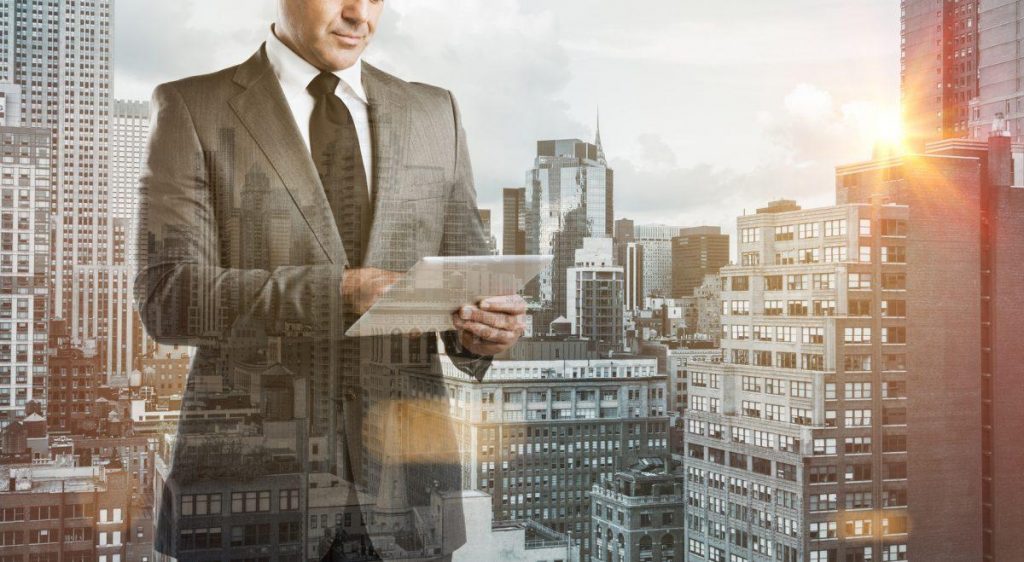 The commercial property market is seeing a tremendous surge in prices as indicated by the rising high-value deals in this area. A Huge amount of investment is being directed towards the acquisition of commercial spaces and business takeovers. The current financial scenario is an ever dynamic one with equations altering rapidly.

The buyers are no more orthodox about the price once they decide the property or the business they want to take over. Survival of the fittest is apt saying here as the quicker you are in decision making the better results ensue.

We are witnessing some of the biggest ever deals in the property market all over the world. Cross-border acquisitions are also on a rise as investors are keen to explore best investment opportunities, be it anywhere in the world. In 2016- 2017, China has surpassed the USA as the biggest cross-border investor.

Prominent commercial markets include Hong Kong, Australia, the U.K. and North America, particularly Los Angeles, Miami, New York City, San Francisco, Seattle, Toronto, and Vancouver. One of the leading property broker firm JLL’s Green-Morgan said these are the most liquid markets and the most logical locations for new buyers. Qatar Investment Authority’s acquisition of Asia Square Tower 1 in Singapore for US$2.45 billion in July 2016 set a new and efficient benchmark in Asia Pacific, which helped in rewriting commercial real estate transaction rankings in the region.

The technology market is full of acquisition trend with few of the biggest deals happening in 2016 as well as 2017. 2016 witnessed some massive tech acquisitions, with SoftBank purchasing Cambridge-based chipmakers ARM for a whopping $32 billion (£25 billion), HP acquiring Samsung’s printer business and Oracle acquiring Netsuite. 2017 is no different, with Intel, Google and SoftBank all making interesting and expensive tech acquisitions and the deal between Verizon and Yahoo finally being complete for $4.5 billion (£3.5 billion).

The sports space went through the biggest mergers and acquisitions with the rise in value if sports brands. 2016 witnesses WME-IMG purchasing Ultimate Fighting Championship (UFC) for a reported whopping $4 billion. These deals involve figures that the financial world hasn’t seen in the past.

The most amusing part about these deals is that they are much quicker and are doing a lot of research. The buyers are keen on expanding their reach in the particular sectors as well as new territories. Some of the businesses which were of meager value 10 years back are huge now. The biggest example of this is UFC which was valued at $2 million in 2001 and sold for $4 billion in 2016, the humongous gain in value is due to continued efforts of the operators. They innovated and experimented, some of which paid off really well.

The question that rises from such huge deals is are they profitable in long run, are these decisions right, will they pay up the way buyer envisaged, will this add to the acquiring company’s valuation and so on. The merger and takeover decisions are taken after a lot of research, but as the other transactions of the business world, no one can guarantee a high success rate. They involve risk but as it said, high risk, high gains. The deals whether will be profitable or not is an analysis which involves a lot of aspects as charted out by the analysts who make projection reports indicating the positive impact of the transaction.

The world is going through biggest financial ups and downs, these deal will reveal the future of the recent turnaround. The current impact is high, let’s hope the future is as promising.